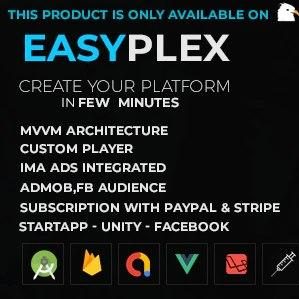 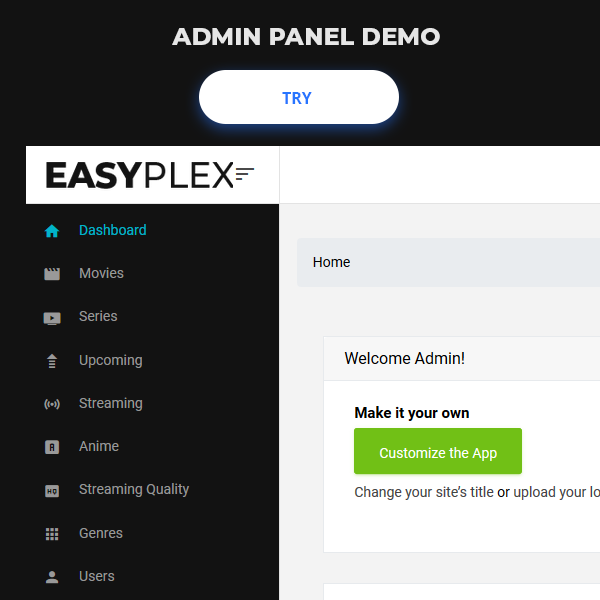 There are no reviews yet.

Got something to discuss?

2. After the purchase is confirmed, download links available on My Account. If a license is required, please contact us via email or Live chat assistance with activation. Our license is only valid for activation and does not include support.

4. If you have any questions, please contact us by email support@maxkinon.com or create a Live Chat on this page

5. Please note that any digital products presented on the website do not contain malicious code, viruses or advertising. You will receive the original files from the developers. We do not sell any products that have been downloaded from other websites.

6. The response time can last up to 6 hours. 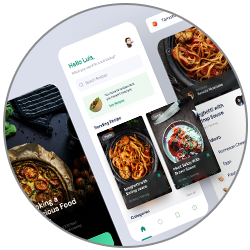 Here you can send request for update

Here you can send request for new update

If you need any WordPress theme and plugins or Android source code or PHP script within 1-2 hours, then you can request here, if we find that Theme or Plugin or Code or Script within the GPL license, then we Will email or message you.